After a long time of negotiations a Deal between the Islamic Republic of Iran and many Western states was signed last July in Vienna. In this deal it was agreed, that the West will end its economic sanctions against Iran, and in contrast for this Iran will stops its heavily criticized nuclear program.

But there are still many reserves on both sides. The radical part of the Iranian government is still against the West and demands for the ruin and complete destroying of the US and Israel. In addition to that the Republicans in the US are clearly against this kind of deal and want to continue the sanctions against Iran. The question of the credibility of Iran is surely justified, because there were some actions, even last week, when some boats of the US were captured by Iranian guards and crew was prisoned for a short term.

A very strong auxiliary of the US in the region is Israel, one of the world’s most powerful countries and the only real working democracy in the Middle East. As already said, Iran still wants the absolute erasement of Israel, so why did the US Secretary of State, John Kerry not talk with Israel about this deal? Why did Mr. Kerry ignore Israel in such a abusively way? To have a guarantee for the full security it is absolutely necessary to have a deal accepted by all states in the region, even if it is difficult.

All in all, the deal is now signed and it seems that there are efforts on both sides to end this long conflict. We will see in the very next time, how it really works and if it was really correct to trust Iran in such a good way. The young singer, which got famous as YouTuber and her performances in TheVoice, was shot by a stranger yesterday... 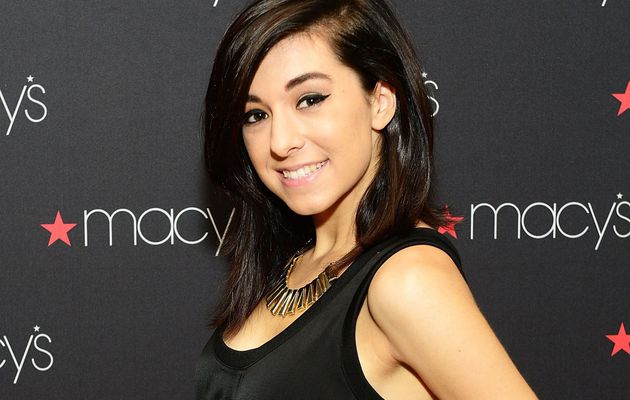